top of page
This site was designed with the
.com
website builder. Create your website today.Start Now

Than and then may seem similar but they are different graphically, phonetically and grammatically. They can be used in several ways and bellow are the most common uses for both.

Than, pronounced /ðan/, is used in comparisons between two elements.

She earns more than her brother.

I was more shocked than pleased with the news

I prefer apples rather than pineapples.

She can’t think of a favourite exercise other than running.

Then, pronounced /ðɛn/, is used to place actions in sequence, meaning ‘after’

We had dinner first and then we went to the cinema.

I left for school a bit earlier and then had plenty of time to catch up with my friends.

Test than or then - Choose the correct alternative:

1. Can you believe it? My younger sisters are taller … me!

2. I thought we were running late, but we got there earlier … we expected.

4. Do you mind helping me for a bit? This is way harder … the previous task.

5. Are you sure you can come here after work and … go to the gym? 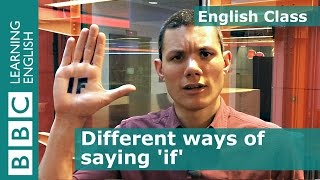 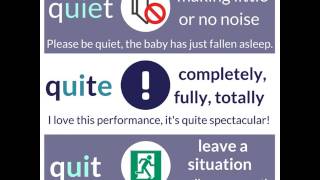 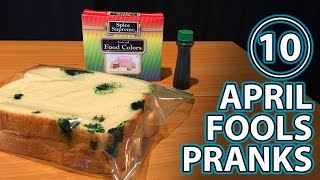